Southern Cross Rising. In the fifth book of the Southern Skyes series, the era is ripe for historic battles, during a time spanning the Boer Wars, Australian federation, women’s suffrage, and World War I.

Among those warriors for progress are members of the Skye and McCabe families, not just on the battlefield, but in their homes and communities as well.

As the new generation seeks to forge an enlightened future, the tentacles of the old guard continue to breach the new. Prejudices, forbidden love, and the grip of legacies prove they are without bounds.

And so the saga continues, set against a backdrop of hope brought about by the emergence of a new nation under the Southern Cross.

“This fifth installment of the Southern Skyes saga may be the best. Bradford Lunn takes the issue of racism off the back burner and brings it forward through Bonnie Skyes’ fight for women’s rights and desiring equality for all Australians. The conversations between Bonnie and Jemma provide insight that highlights our need to look beyond physical characteristics and consider the character of each person. There is a second gem in this story – the Anzac (Australia and New Zealand Army Corps) involvement in World War I. Bradford Lunn does not sugar coat how the British used their commonwealth allies for the leading edges of assaults. This further highlights the British hubris when it came to their colonies. Bradford Lunn does not editorialize, she just presents the facts and shows the human impact. This story closes with a hint of a sixth story to come and how the Skye family may finally gain the respect they deserve, especially from the McCabes. I received a free copy in exchange for an honest review.”
-- RHM-TN
Amazon

Books in the Southern Skyes Series 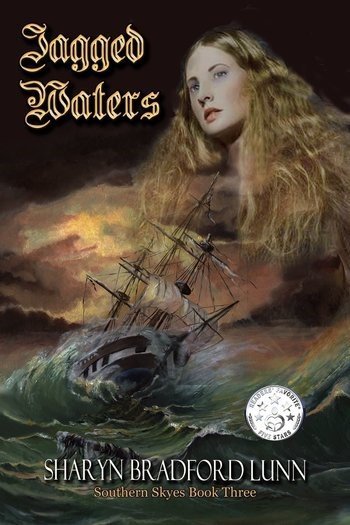