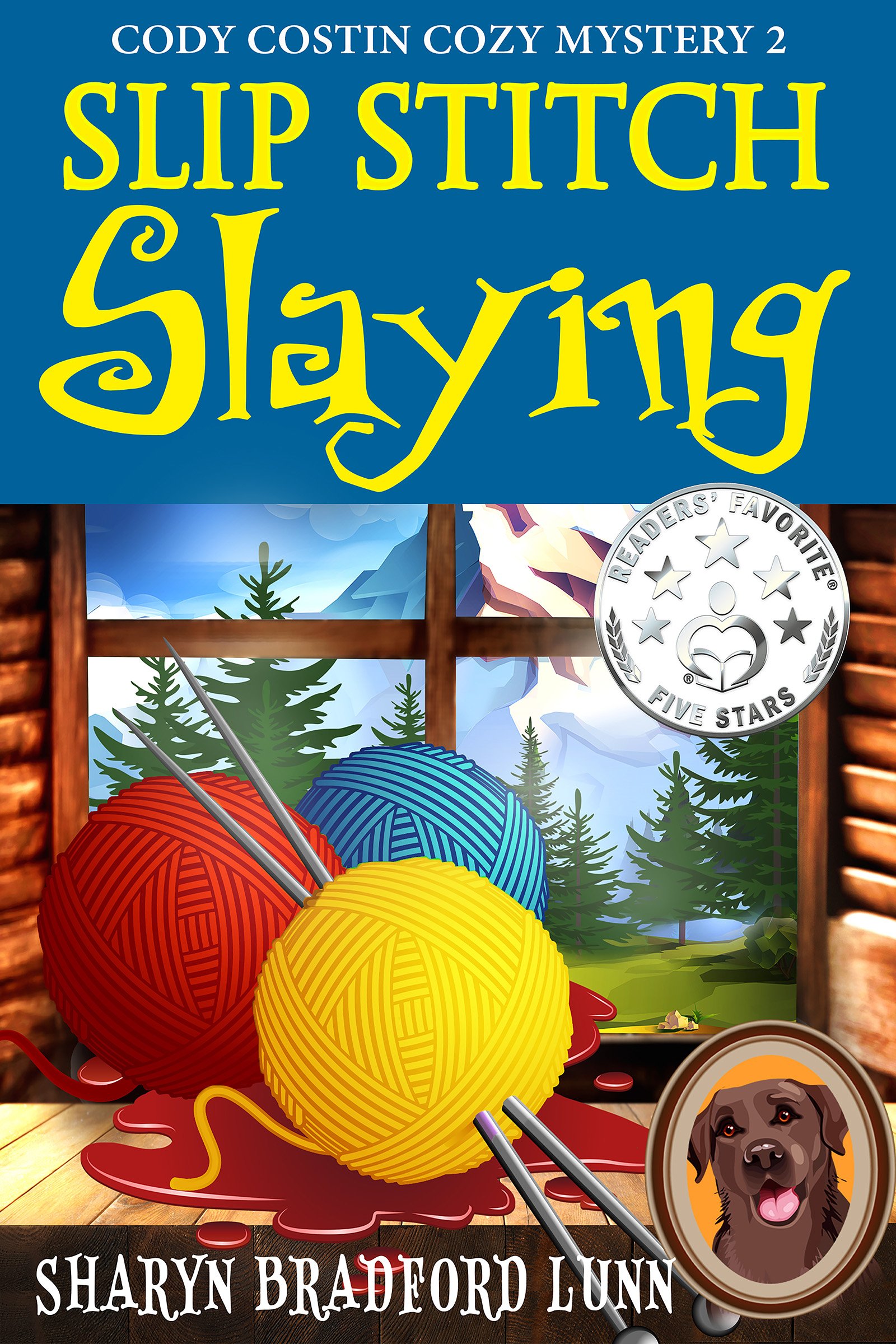 Talk about a killer stitch-up!


After surviving a sketchy encounter with a murderer at her home in Evergreen, Colorado, Cody Costin heads for her grandmother’s B&B in the nearby town of Bailey for some much-needed downtime. Her grandmother is hosting a knitting retreat during the weekend Cody arrives. Even though Cody would prefer to kick up her feet with her chocolate lab, Snickers, at her side, she offers to help with the guests’ care.

After all, it’s a knitting retreat … what could go wrong? Right?